With the recent emphasis on cyber warfare in the news, I cannot help but imagine there will be massive interest in cyber security.

seth.wagenman‭
3 1 -12 1
Permalink History
Why does this post require moderator attention?
You might want to add some details to your flag.
Why should this post be closed?

I totally don't know what user meant by Cyber Security.

Computer security, cybersecurity or information technology security (IT security) is the protection of computer systems and networks from information disclosure, theft of or damage to their hardware, software, or electronic data, as well as from the disruption or misdirection of the services they provide.[1]

The field is becoming increasingly significant due to the increased reliance on computer systems, the Internet[2] and wireless network standards such as Bluetooth and Wi-Fi, and due to the growth of "smart" devices, including smartphones, televisions, and the various devices that constitute the "Internet of things". Owing to its complexity, both in terms of politics and technology, cybersecurity is also one of the major challenges in the contemporary world. ~Wikipedia

We use Windows, Linux and Mac as our OS system. And, we care of security in our computers not about Android or, IOS. But, I care of Android also.

Cyber security: why does SE not even have this?

Why you are asking question about SE in CD? SE have Cyber Security site also.

We currently have two site for OS systems.

Most of Windows user doesn't care of their security cause, Microsoft company gets most of their information. But, if you have any question related to security than, you can ask in PU as it is on-topic their.

You can ask about Mac system in PU also. Cause, PU is for all available OS system.

posted about 1 year ago
CC BY-SA 4.0
deleted user
Permalink History
Why does this post require moderator attention?
You might want to add some details to your flag.

Don't question why; allow Codidact to import subjects from SE (3 comments)
Sign up to answer this question »
Featured
The Great Migration is underway
Hot Posts
Q&A — Remove separate search page and put a search textbox directly in the top bar
Q&A — Can we please get useful source code formatting?
Q&A — Exclude featured posts from the Hot Posts list
Q&A — Can we get a page with links to all of the top level posts from across the network as they are created?
Q&A — Please build inline editing functionality 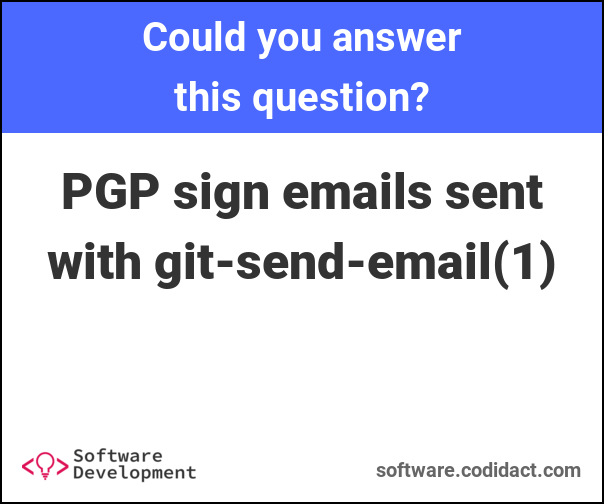