These users Cobaltduck and Oddeer both claimed their SE accounts and their posts are correctly associated.

However on some of the posts, example 1, example 2 there is still a notice saying that it was sourced from SE which is no longer needed and doesn't appear on my claimed posts.

Also, both profiles seem to have a much lower score then would be expected, what it looks like to me is that votes I cast on their posts don't count if the account had yet to be claimed. Currently, if I go upvote one of their posts it does increase their score.

Charlie Brumbaugh‭
834 rep. 29 11 123 15
Permalink History
Why does this post require moderator attention?
You might want to add some details to your flag.
Why should this post be closed?

Thanks for the report. We're looking into it. We've seen cases of the attribution notices not going away before but never figured out if there were a more widespread problem. Apparently there is, so we'll need to look at what's going on in the database. — Monica Cellio‭ about 1 month ago

Score Active
Sign up to answer this question »
Featured
New communities: Music, Physics
Hot Posts
Site Proposals — Tabletop Role Playing Games
Q&A — Future planning: what user preferences would be useful?
Q&A — It is possible to close a question as duplicate to itself.
Q&A — How can we make Codidact more friendly for askers?
Site Proposals — Site for Economics 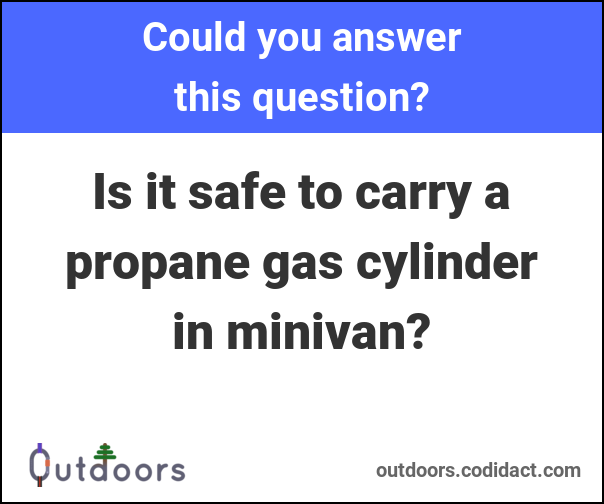