I realize that some usernames are very difficult to mention due to the way that the current system works. Currently, you have to type in at least three characters after the @ before the list of mentionable users shows up.

As this user mentions (and demonstrates), users with non-ASCII usernames are hard to ping for those without support for those languages, because they cannot type the necessary characters to show the prompt. This is also a problem for users who don't have three characters before a space, though those are much rarer.

Although you can directly go to their profile and directly type @#12345, it's less obvious and more work to do for such a simple task.

Thus, I suggest either eliminating the three character rule, and showing the list of mentionable users after typing a single @ character or adding a "reply/mention" button on users' comments that inserts a mention in the reply box.

Moshi‭
91 34 538 198
Permalink History
Why does this post require moderator attention?
You might want to add some details to your flag.
Why should this post be closed? 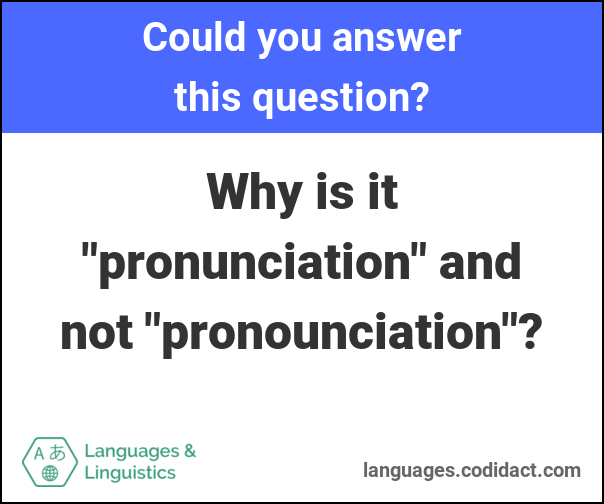