I cannot understand the meaning of disrespectful.

(Please note that I write this post only for the record. I personally do not hope that some changes will be made.)

I have been informed of some contradictory policies (attitudes), which I personally do not care, but they may cause some abuses threatening the Codidact future.

They are not disrespectful?!!!!!

Besides my previous experience in which someone called one of my posts "rant", there are some new experiences none of which has been considered as disrsepectful. Let us take a look at them.

As an aside, the specific post you refer to was mishandled. ... When trolls make absurd suggestions like that, they only make themselves look stupid. By deleting it, you deprived others the opportunity to see what a troll this user was, and in some way legitimized the point by taking it seriously. Just downvote and laugh it off instead of feeding the troll.

The post is however classic internet trolling: not interested in contributing constructively but posting for the sole reason to cause conflict and drama.

Attributing offensive words such as "troll", "stupid", "absurd", ... to a specific user or their actions is not an example of disrespectfulness?

I personally do not have any problem with their behavior towards me; even, I did not flag such posts. In fact, I easily ignore people attacking me without arguing reasonably.

In the previous part, we saw some examples of respectfulness. Let us see whether the last paragraph of my meta post is disrespectful or not.

The authorities do not allow me to quote my deleted paragraph, so you can see it in the initial version of the answer.

As you can see, no offensive word was used in the paragraph.

A moderator explains in this answer why the post is disrespectful as follows.

The answer, especially in the broader context of the question (from the same author) and other activity, came across as disrespectful bordering on personal attack.

This claim is obviously false. I always use respectful language in my posts, which is completely clear in my posts on Meta. Some community team only claim that my post is disrespectful without showing any evidence.

In that paragraph, having been informed that Codidact is not the first priority of each of the community team (This fact is also confirmed in this answer), I stated that they can make some other decisions in case they have not enough free time (My opinion might be wrong, but it is not disrespectful at all).

"you should all step down and give me complete power" doesn't sound very constructive.

This is another false claim; I never said that. I only mentioned a sentence in parentheses stating that if you are unable to find unpaid employees, I can do that in case I have some authority. I mentioned such a statement only because of preventing some people asking me to show unpaid employees. In fact, only viewing a sentence in parentheses and ignoring the main text is not constructive.

I want to end this post with the following advice:

Following the advice mentioned above, I prefer to only mention one sentence about this answer:

If I posted such an answer, I would be suspended for at least one year.

MathPhysics‭
-43 rep. 19 2 -81 23
Permalink History
Why does this post require moderator attention?
You might want to add some details to your flag.
Why should this post be closed?

You know, this Q is also classic internet trolling: not interested in contributing constructively but posting for the sole reason to cause conflict and drama. I would suggest you removing this Q at all. — FoggyFinder‭ 4 months ago

Sorry, we aren't interested in discussing you, only the Codidact network. — Lundin‭ 4 months ago

"As you can see, no offensive word was used in the paragraph." Imagine if someone were to say, "I don't believe your mental capacities to be enough to post here," and then say it's not offensive since no offensive words were used in that sentence, and it's clearly just an opinion since they said "believe". Would a reasonable person take offence though? Obviously. — Moshi‭ 4 months ago

"Attributing offensive words such as "troll", "stupid", "absurd", ... to a specific user or their actions is not an example of disrespectfulness?" I don't believe any mod said that. Moderations takes time, and while not taking action can be seen as implicit allowance, they probably just haven't gotten around to discussing what to do with the post. — Moshi‭ 4 months ago

I'm going to give up on being nice and just put it all on the table. The pattern I've seen from you over the last months is

You self-answered your own question but wrote the answer from a third-person rather than first-person perspective, as though you were two different people. And then you edited the drama back into your Q after a mod took an action against your A that you didn't like. You should feel lucky. If I were a mod, I would've banned you.

ShowMeBillyJo‭
241 rep. 0 9 24 8
Permalink History
Why does this post require moderator attention?
You might want to add some details to your flag.

Generally speaking, if I find a community where I clash against the norms and maybe even cause damage, my approach is to read documentation and lurk on the site, participating only carefully and in ways that do not cause clashes. I might also ask for help to understand the community, if there is someone who seems to understand the site and who has the patience to help.

tommi‭
126 rep. 1 3 17 4
Permalink History
Why does this post require moderator attention?
You might want to add some details to your flag.

Sign up to answer this question »
Featured
New communities: Music, Physics
Hot Posts
Site Proposals — Tabletop Role Playing Games
Q&A — Future planning: what user preferences would be useful?
Q&A — It is possible to close a question as duplicate to itself.
Q&A — How can we make Codidact more friendly for askers?
Site Proposals — Site for Economics 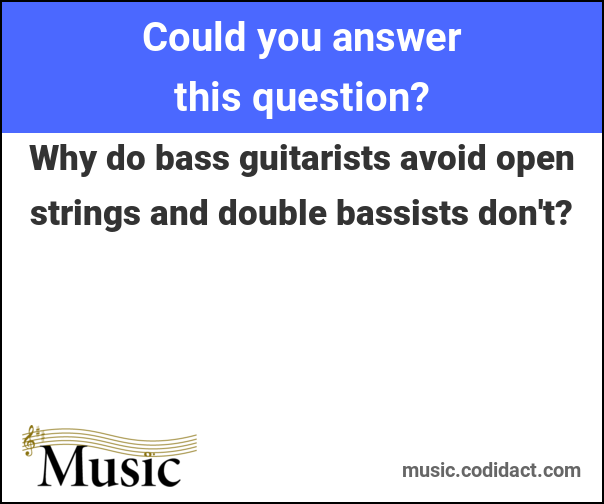