It's possible to view the differences between two adjacent, existing revisions of a post through the History feature.

Post owners can, of course, make arbitrary edits to posts, save those, and see the results both in terms of the final result as well as such a diff. (Others need the Edit Posts ability for that.)

However, there have been times, at least for me, when it would have been beneficial to be able to clearly see the changes made to a post before committing to those changes in public.

In the Edit interface, could there be some kind of Display Changes feature that would work similarly to the history revision diff, but without having to first save the post publicly? Kind of like doing a Compare before Commit in source code control?

Canina‭
58 57 493 109
Permalink History
Why does this post require moderator attention?
You might want to add some details to your flag.
Why should this post be closed?

Score Active
Sign up to answer this question »
Featured
Welcome to Tabletop Role-Playing Games!
Newsletter #8 (August 2021)
Hot Posts
Site Proposals — Getting a gaming community of Codidact
Q&A — Accessibility: What can we do better?
Q&A — o@ßX shows up as [email protected]ßX
Q&A — I would like basic killfile functionality. 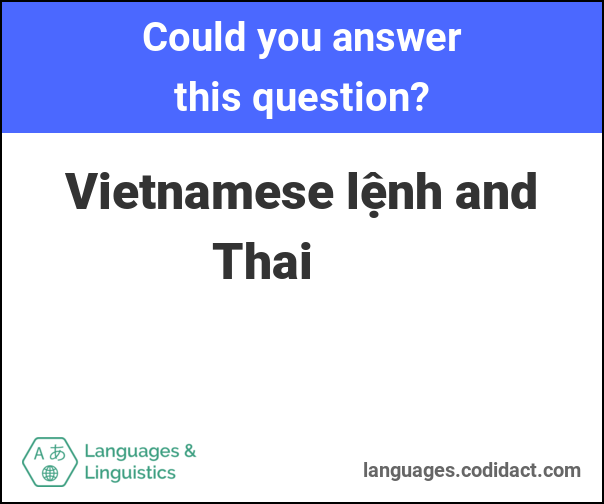