I noticed that after you edit a comment mentioning someone, the comment has the mention marked in red, indicating that the mention failed, instead of the proper blue color. Refreshing fixes it, but it's a bit confusing.

Moshi‭
88 30 448 190
Permalink History
Why does this post require moderator attention?
You might want to add some details to your flag.
Why should this post be closed?

You misunderstood something(Since you have edited hence putting it in strike-through). I have tested now.. I had seen the behaviour earlier either.

When you comment by mentioning someone it will be blue but, when you will edit it then submit then it will be red. But, when you refresh the page that will show red background color.

Reason : Currently we are only mentioning when you write a new comment with mentioning or without mentioning. When you edit that comment it won't send him/her notification again that's why it became red.

I know it should be fixed. Even, I was thinking that user should have ability to send notification after editing his comment. Cause, sometimes we write a comment, later we edit that but, we have to say that person "I have edited my comment" in a new comment. Instead of doing that I am thinking to directly mention that person if author of that comment wants.

In short : If author thinks he should notify the user then he can do (sometimes we want to notify whom we mentioned after doing major edits in comment). But, if that user haven't seen (read) earlier notification then don't create new notification (no matter author wants to notify or not).

Istiak‭
47 31 54 111
Permalink History
Why does this post require moderator attention?
You might want to add some details to your flag.

Sign up to answer this question »
Featured
Welcome to Tabletop Role-Playing Games!
Newsletter #8 (August 2021)
Hot Posts
Site Proposals — Getting a gaming community of Codidact
Q&A — Accessibility: What can we do better?
Q&A — o@ßX shows up as [email protected]ßX
Q&A — I would like basic killfile functionality. 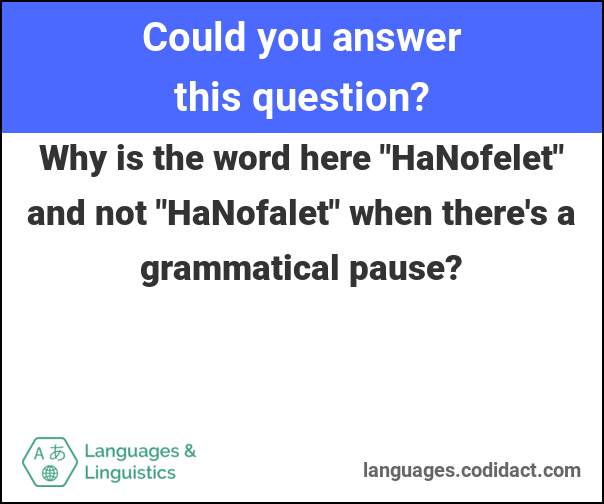