Using this post purely as an example, because I'm quite sure that the problem is general. Observe:

At first, we are told that there are "4 comments":

Expanding inline, the summary says 4 of 4 comments are being shown, so where are the other three?

The mystery is resolved once one goes to the full thread page, instead of looking at the inline view:

The number of comments as being reported in the inline comments view / post UI should match what's actually visible to the user. In the above example, the "General comments" thread would be reported as having only one comment; if one navigates to the comment thread page, then it might be reasonable to also indicate the existence of the three now-deleted comments, but since those are invisible to pretty much everyone, they shouldn't be included in the comment count.

Canina‭
65 70 656 140
Permalink History
Why does this post require moderator attention?
You might want to add some details to your flag.
Why should this post be closed? 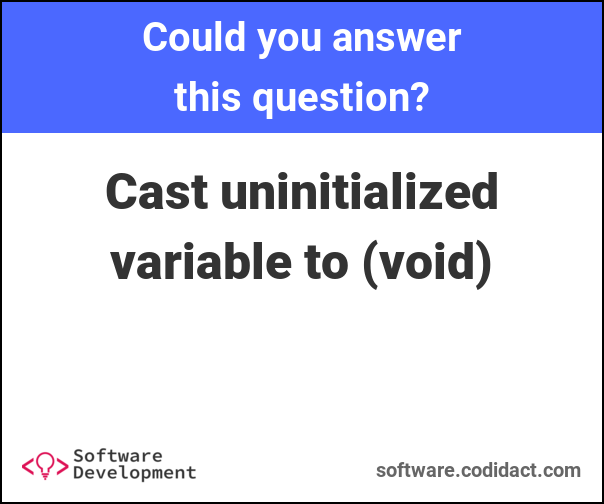