So, is Stack Exchange broken permanently this time? [closed]

This question is not within the scope of Codidact Meta.

This question was closed; new answers can no longer be added. Users with the reopen privilege may vote to reopen this question if it has been improved or closed incorrectly.

A few days ago, Stack Exchange suddenly broke. Again. It literally doesn't let you post any question, because the button does nothing. Like so many other sites, they have either deliberately broken it in non-spyware browsers, or updated some crappy JS library which did it for them because they have zero regard for privacy.

I've extensively and repeatedly researched every single browser project known to man for several years, and there is just not one damn thing that can actually be used. All of them are full of spying, nearly all based on Chrome, lack basic features such as their own (not OS-wide) proxy configuration, the proper ability to block ads, etc. I'm using Pale Moon not because it's good, but because there just is no other choice (Windows). On Linux I guess there is GNU IceCat and Macs have Safari, but I strongly suspect that even they are awful in their own way.

Well, they still haven't fixed it, and it looks like they never will. Who knows? The only thread about it has no activity, and talks about "legacy browsers" or some nonsense. It has no priority if it is an actual mistake.

Does this mean that SE is now gone with the wind? I mean, it was already nearly useless with the constant random closing or deletion of anything I posted, but now it's not even technically possible to post there anymore.

One major problem with Codiact is that there are so few categories, so extremely few of my questions could be asked here. Also, I don't like the hard requirement to first register an account and then log in and post. I would always use "guest posting" on SE wherever allowed, simply because I don't care at all about collecting points and don't want to make it that easy to track everything I've asked and profile me.

q4q0ht+1jc9kaggmsg9o@sharklasers.com‭
1 0 -7 0
Permalink History
Why does this post require moderator attention?
You might want to add some details to your flag.
Why should this post be closed? 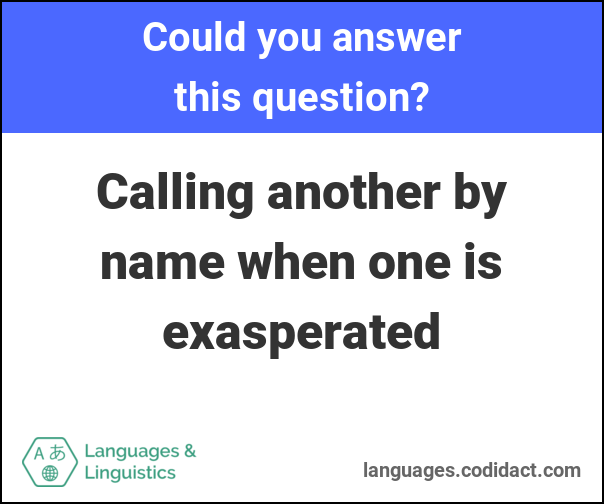