I proposed an edit to a post to add the then-existing proposal tag.

The edit was approved, and the post currently shows as most recently edited by me. Both the suggested edit page and the post itself, however, shows the tag name as community-proposal.

It appears to me that someone, probably luap42 who approved the edit (but there's no obvious way to tell from the outside), also renamed the tag from proposal to community-proposal.

I don't disagree with this renaming of the tag; however, the act of renaming the tag rewrote history by claiming an edit different from the one made, and there is no indication in the history of any of the several earlier posts (multiple links) that this change has taken place. As far as anyone looking at the publicly visible post histories can tell, we've always been at war with Oceania the tag was always named community-proposal.

The history of a post should be immutable. This includes post metadata such as question tags. If some event triggers a change, for example by renaming a tag, this should be captured by a history event (which need not necessarily bump the post; often the point of choosing to rename a tag is that one does not want to bump every post that uses the old tag) which records the change.

Doing so would preserve the post history as a record of how it got from what was first posted to what it looks like now.

Canina‭
65 70 666 141
Permalink History
Why does this post require moderator attention?
You might want to add some details to your flag.
Why should this post be closed?

Just to confirm your suspicion: yes it was me who made that change to the tag (I also added the excer... (2 comments)

I brought this one up internally and we all agree that yes, it's confusing. Unfortunately, it's also a complicated change; we don't track tag history now, and adding that would make the code complex in several places, so we're not going to try to do that now. I apologize for the confusion that tag renamings can cause.

Monica Cellio‭ staff
56 257 1645 614
Permalink History
Why does this post require moderator attention?
You might want to add some details to your flag.

Sign up to answer this question »
Hot Posts
Q&A — Attempting to restore an answer deleted by a moderator gives no visible feedback
Q&A — Should we start displaying the score of a post instead of the raw votes?
Q&A — Comment threads with zero comments
Q&A — Very narrow blank option in Default license drop down list
Q&A — License CC BY-SA 3.0 only available on Writing and Outdoors 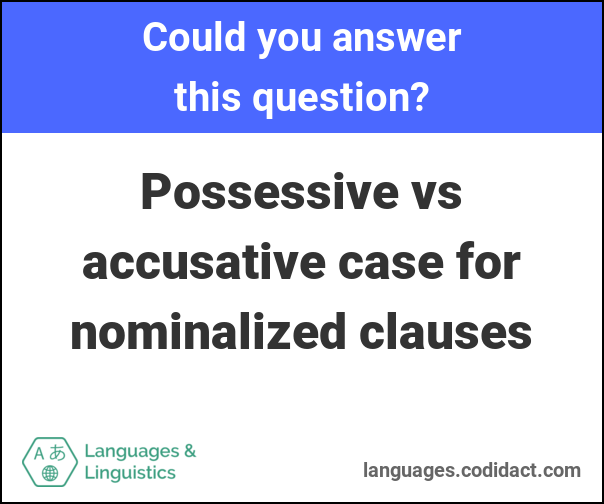